This is a really great talk about the possible future of VR. I just purchased an HTC Vive. I went with the Vive because it offered the most interaction and the most open platform. The Oculus Rift is owned by Facebook so that does not look like a great company to get behind for open software and the PlayStation VR is on a closed console. We have a long road ahead with better hardware and improved software to make the VR experience more meaningful in new ways. 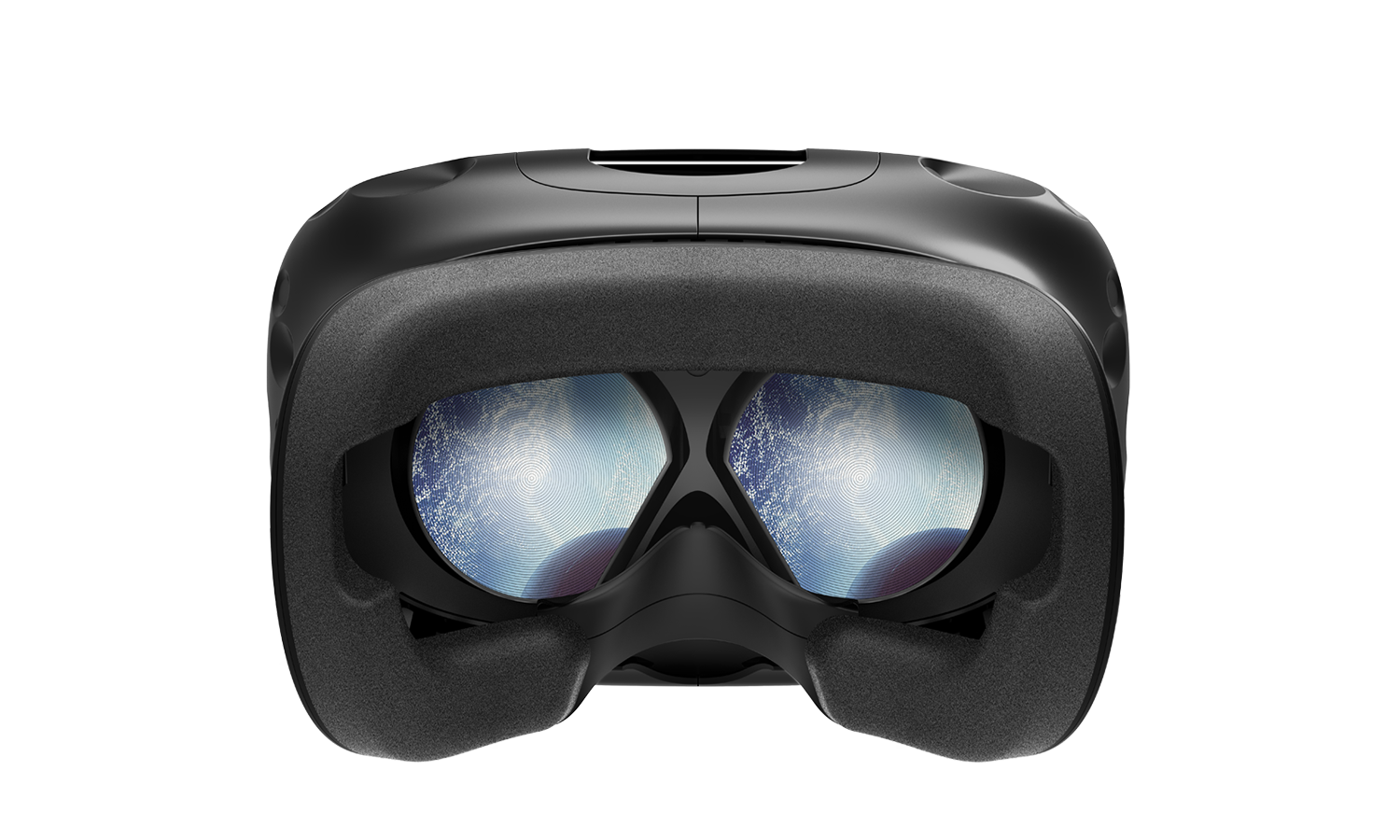 The promise of virtual reality has been tried many times in the past but has always largely failed. As a child I can remember hearing about Nintendo’s Virtual Boy and being elated at the thought of a VR gaming platform. Being a little kid that thought anything was possible gave me such a sense of hope that it would be everything I thought it could be. When I actually saw screenshots of the gameplay on the Virtual Boy I was instantly disappointed by the monochrome red graphics. I had been duped.

Another phenomenon from my youth was VR stores in the mall that rented time on high tech visors that let you look around and play in a crappy game that never really felt like a lot of fun. It looked pretty awesome from the outside though! I can remember watching movies like Lawnmower Man and Virtuosity that tricked my underdeveloped brain into thinking that real VR was just around the corner.

Of course, it was not around the corner and the idea of ever being able to own my own VR headset faded away. Now, in 2016 we have 2 big players entering this market with OLED screens, better tracking, better graphics, and more software support. The Oculus Rift was the first project I had heard about a few years ago. I saw YouTube videos of people with developer models reacting to roller coasters and games and it looked like they were having a lot of fun. More recently, I have seen the HTC Vive and it looks to be a strong player as well with the support of Valve. Both systems will be released to the public this Spring.

I am so excited to at least try these new headsets out in a store even if I don’t buy one. VR is one of those things you can’t just watch a video about online. No article or video is going to do the job of showing you the experience of the device. That’s what is so interesting about VR though. It is a new platform that we all only have a vague idea of how it will look and feel. Growing up in the 90s has taught me to be a sceptic when it comes to VR. Nobody has been able to get it right yet. On paper, VR seems like something that should already exist and be ubiquitous. Of course people would want a more immersive way to interact with technology, right? It’s so cool! Right?

VR has several things going against it that will make even great technology hard to adapt into the mainstream.

I know I just listed a bunch of reasons why VR headsets will fail but I actually really want them to succeed so badly. I just love the idea of being totally immersed into something. As with anything, moderation is best for this type of thing but it just seems like a beautiful escape. I setup a theater room into the last 3 houses I have lived in for the same reason. I love to have a place set aside where I can just get away from the distractions and focus on one thing for a couple hours. This seems like the perfect platform to disconnect from your day to day and experience something different. I can’t wait to see how it all goes this year.

I have had over a month now to let the whole idea of bitcoin settle in my life and I have only used it a very small amount. There are still very few merchants that accept bitcoin so that makes things hard. I did buy an SSL from ssls.com and everything seemed really easy. I just selected Bitcoin as my payment type then I had a short window to send a specific about of Bitcoin to an address. I sent it out in time and it went through without a hitch.

Recently, a buddy of mine was wanting to buy some bitcoin to see what it was all about so I sent him a little bitcoin and he paid me in cash. What I did find a little weird was that on my coinbase account, it showed as pending for quite a while, like at least an hour. But it all went through and the small amount I sent was instantly deducted from my coinbase wallet.

Since I opened my account, the value of bitcoin has appreciated to ~$425. If I had put in a lot of money, that would have been a fantastic return of over 10% in less than a month.  But, my coinbase account currently limits my instant buy transactions to $100 / week and slow bank buys to $2,500 per day. If using the bank method I guess I could invest a nice chunk of money over several days but that is not practical like an online brokerage account is for stocks when there are no caps as long as you have the money in your account to trade with.

So this seems to be the main issue with bitcoin as a mainstream currency. Right now, it seems much more like it would be used as an investment to hold on to and eventually cash out for “real money.” At least, that’s how it feels to me. I don’t even see 1% of my buying being viable for bitcoin. This leads me to the idea that when the masses have a realization that a money is not being used as money, what worth does it really have? At that point I could see the bottom falling out and the price of bitcoin dropping dramatically. But, on the other hand, nobody pays for anything with gold or silver and they seem to retain their value pretty well.

Also, Bitcoin has another more nefarious use. Given the fact that this currency can be used without any personally identifiable information, it is popular for use in black markets. People can download Tor, and find their way to sites that will hook them up to people willing to sell drugs, sex, weapons, or even assassinations I have heard. The currency of choice? Bitcoin. This is where I would guess a lot of the transnational use of bitcoin comes in to play. Eventually though, you have to convert that bitcoin into cash to really use it to buy anything like stuff off of Amazon, eating out in a restaurant, paying your rent, etc.